I have translated the Turkish protest hashtags into English. I have done this to help those who do not understand Turkish to get a better understanding of what is happening in Turkey. I hope that these translations will help people to research the reasons why the protests are taking place against the Turkish government in Turkey and across the globe

Social media ensured that the voices from the Turkish protesters have been heard. The international media was very slow to cover demonstrations held in Turkey despite the uproar on Twitter and the violent scenes filmed and distributed across social media sites. On Friday the hashtag  #DirenGeziParkı (which translates to 'stand strong those protesting in Gezi Park') became the top tweeted hashtag across the globe as the violence intensified. Other hashtags also filled the top spots during the course of the day. However it didn't make the national TV news within the UK until the continued protesting on Saturday and today. 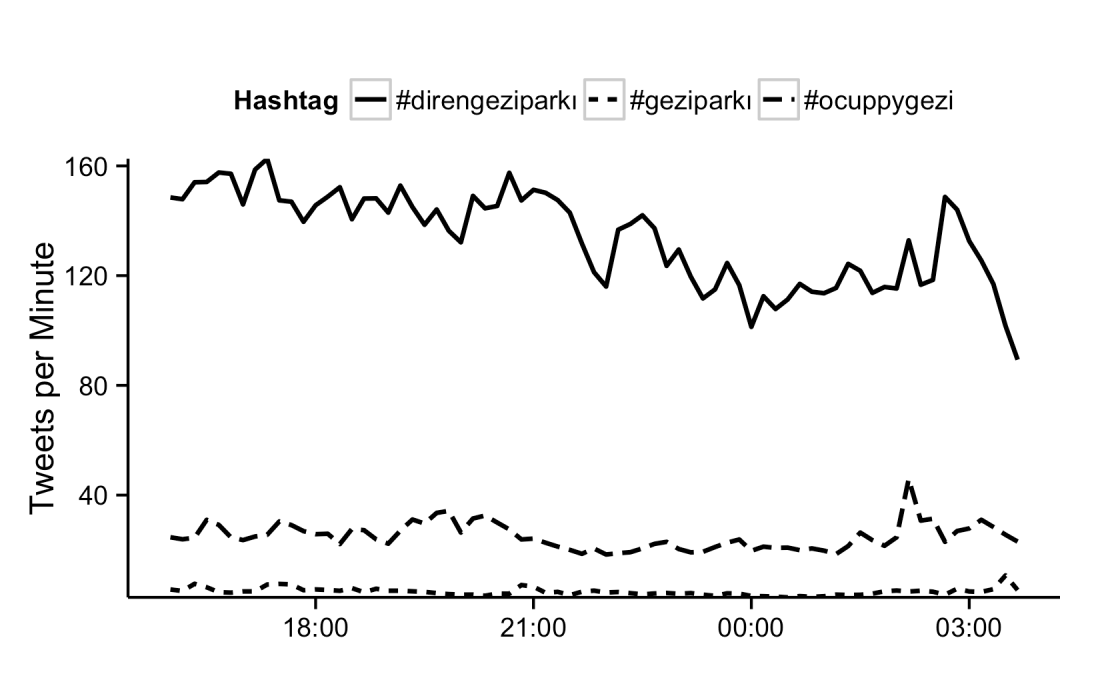 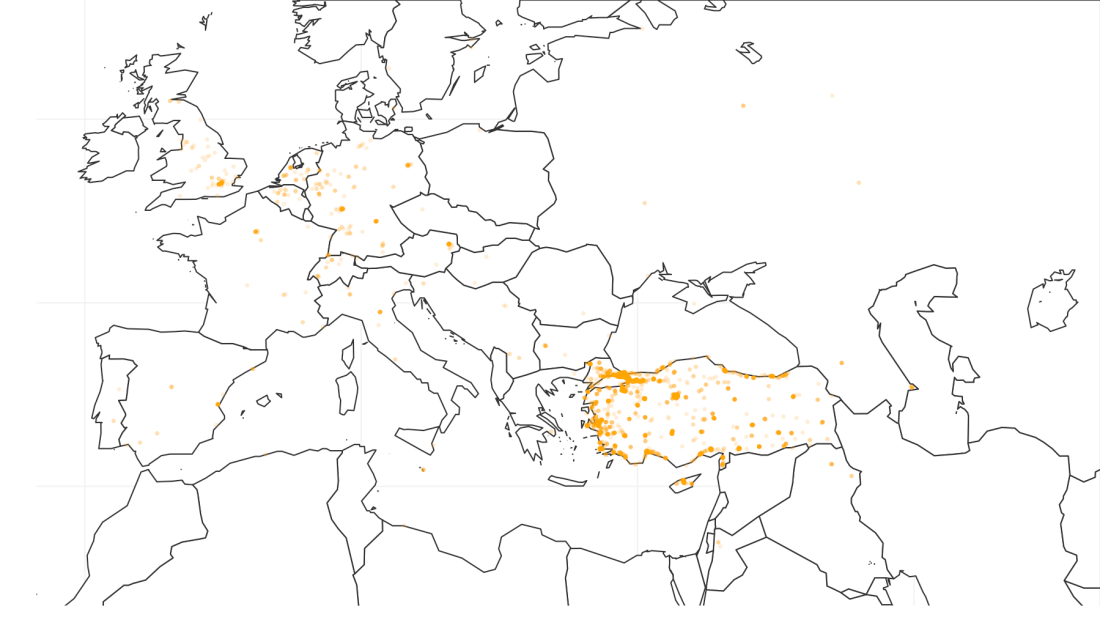 "Part of the reason for the extraordinary number of tweets is related to a phenomenon that is emerging in response to a perceived lack of media coverage in the Turkish media. Dissatisfied with the mainstream media’s coverage of the event, which has been almost non-existent within Turkey, Turkish protestors have begun live-tweeting the protests as well as using smart-phones to live stream video of the protests"

Why are the Turkish People Fighting?

The protests against Recep Tayyip Erdoğan continue across Turkey with demonstrations outside Turkish embassies in London, New York, Barcelona and across the globe.